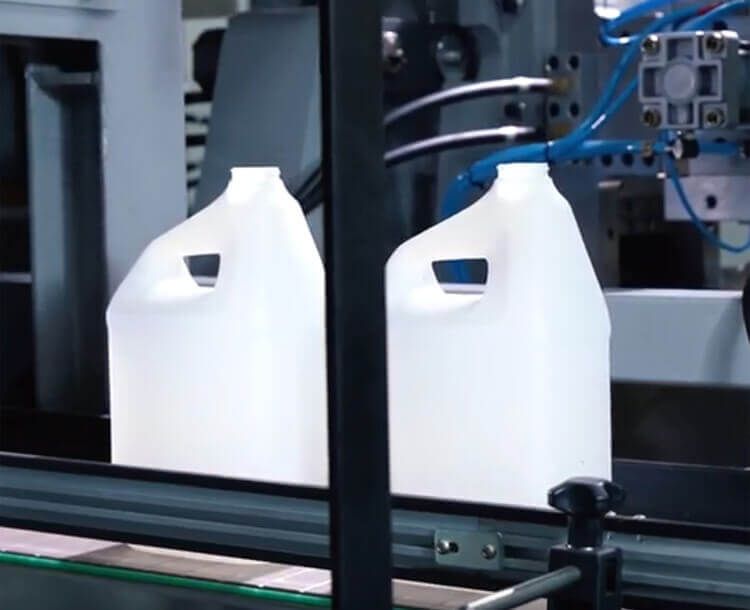 •Mass production of products is what industries have to do, but any other method or technology takes up a lot of time. Whereas blow molding technology does the same thing in a fraction of the time as traditional methods took and even did it better.

•The cost of labor and all the other things was a lot in all the methods used before blow molding technology. However, blow molding is comparatively exceptionally low cost; neither does it require a lot of labor nor wastes any raw material.

•It was a hell of a task to make products of complex shapes and designs before blow molding technology, but after the advent of it, it has become so easy to make any product of any shape.

Three processes of blow molding technology are being used worldwide; all the methods are equally efficient and highly productive. The processes are almost the same; there are just a few steps that make one process different from the other.

In extrusion blow molding, the raw material is melted and turned into a molten liquid first. It is then poured into a mold that is made according to the shape of the product that one desires to make. Once the parison is poured into the mold, the air is blown in its center to inflate it. Once the parison has been inflated into the shape of the mold, it is set aside to cool down with the mold. The final product is revealed when the parison has cooled down, solidified, and is ready to be removed from the mold. High-quality extrusion blow molding machines are being used to carry out the process efficiently.

In injection blow molding, the only difference is that the molten liquid that is parison is not poured but injected into the mold with an injection-like machine. The raw material is also not inflated onto the same station but is taken to the other station, where a machine inflates it into its shape.

In stretch blow molding, the only difference is that the raw material isn’t inflated but instead stretched into the shape of the desired product.